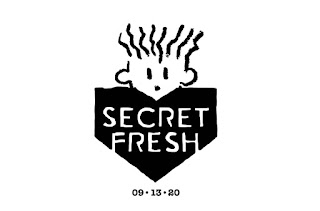 That character propelled itself to the mainstream consciousness through soda commercial and his name is Fido Dido. The black & White think bordered doodle artwork became famous through the 7-UP commercials internationally. The character’s humble beginnings when he was created by Sue Rose and Joanna Ferrone in 1985 that was doodled into a restaurant napkin. Fido was the creation that was stenciled into a shirt that became popular in New York.

Fido Dido launched into the mainstream as he became a mascot for 7-Up in the 1990s that spin into animation bumpers through Saturday Mornings on CBS with countless merchandise. Speaking of it Secret Fresh, the local art gallery from the Philippines has collaborated and has dropped its next clothing apparel that will be available starting 13 September 2020 in limited quantities.

Secret Fresh features the most beloved and iconic doodle guy, Fido Dido. Fido returns from the past, Fido is the future!

There will 6 shirt designs and colors, two sweatshirts, and a design hoodie that make up a cool set that features Fido Dido side-by-side with the Secret Fresh iconic heart. Details and price points can be found on the images accompanied by the shirts and hoodie designs. This range of clothing apparel is only available in Metro Manila with more details on how you can purchase without the need to go to the gallery below. 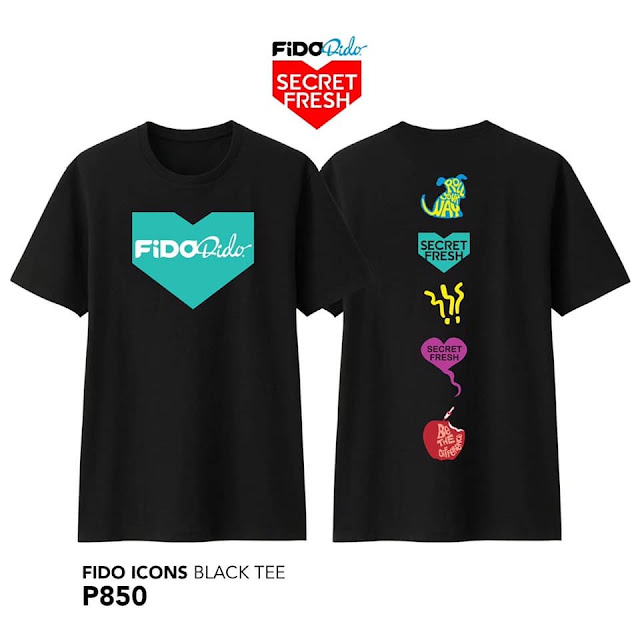 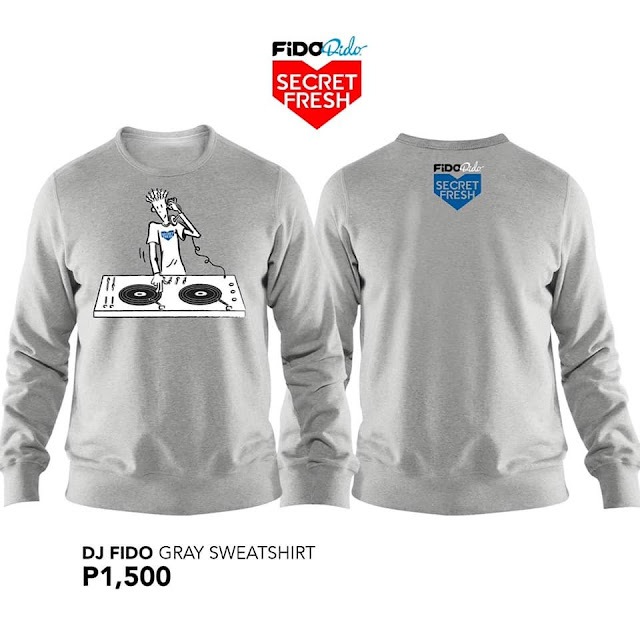 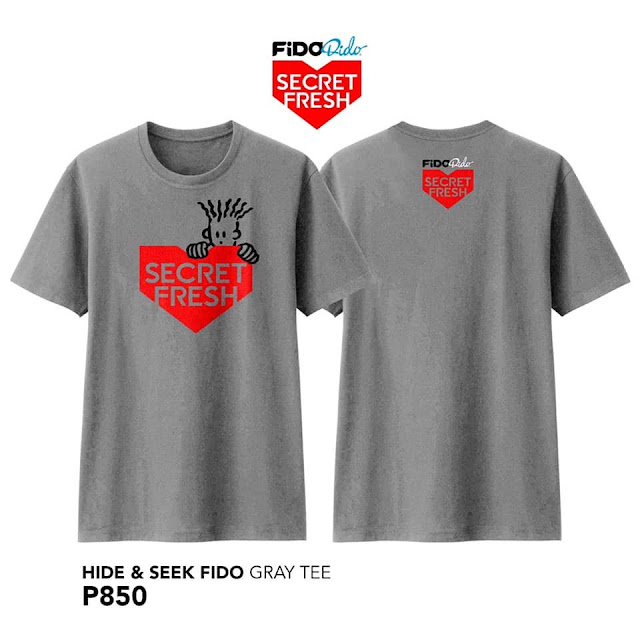 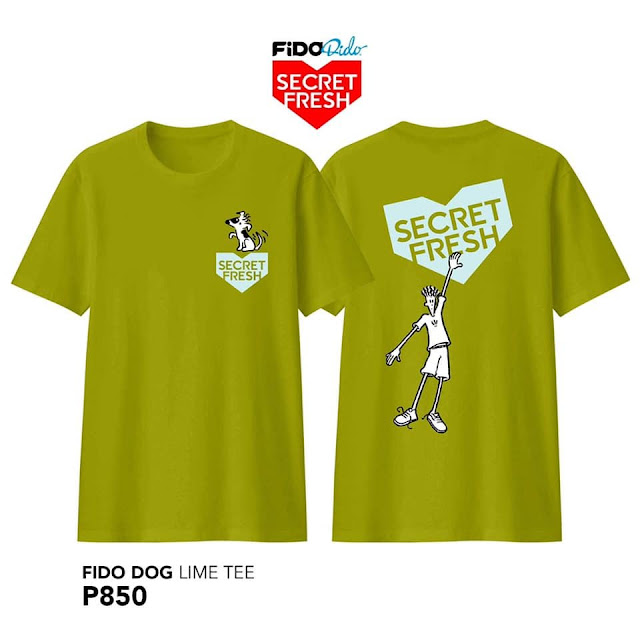 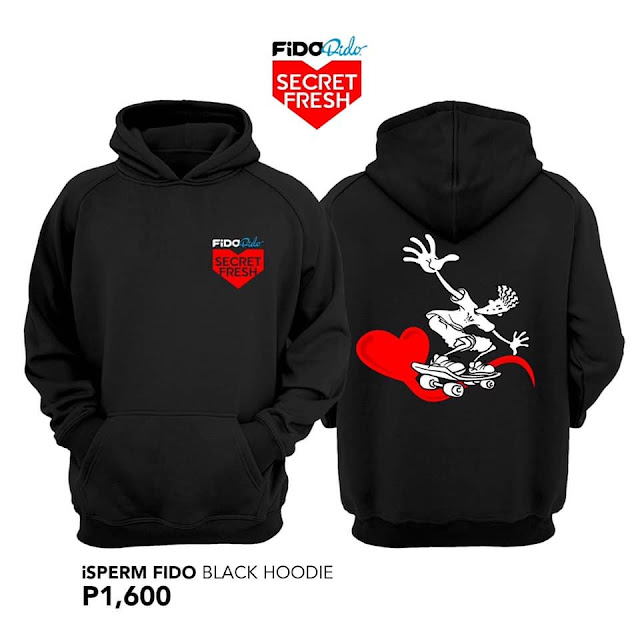 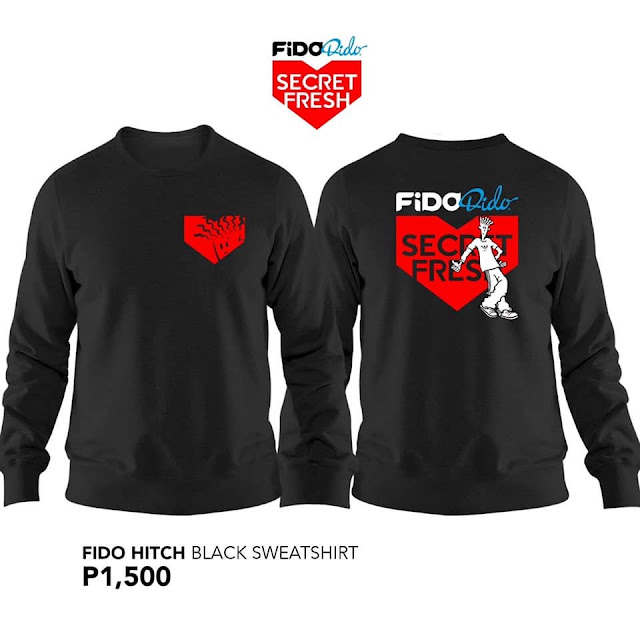 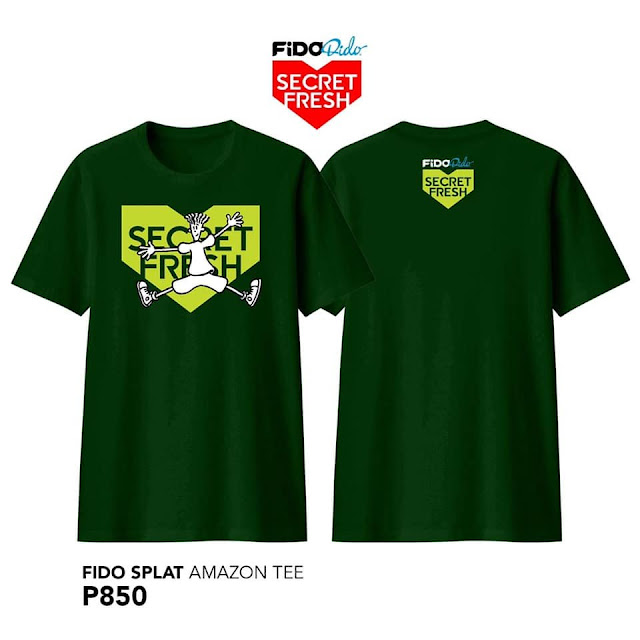 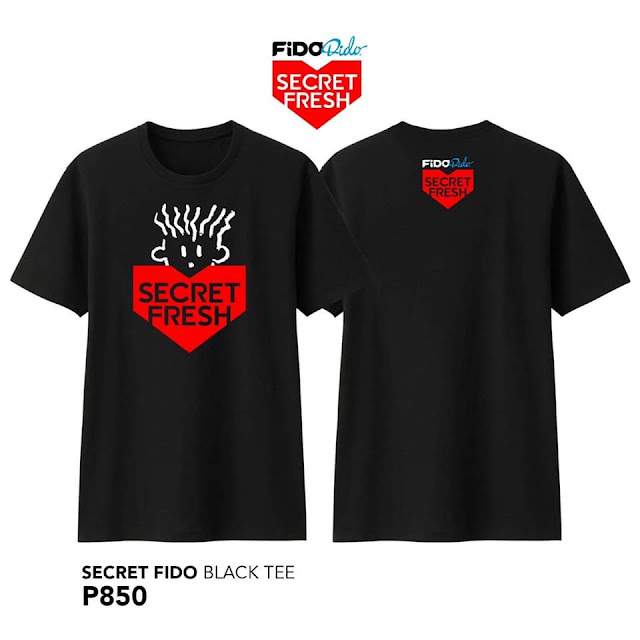 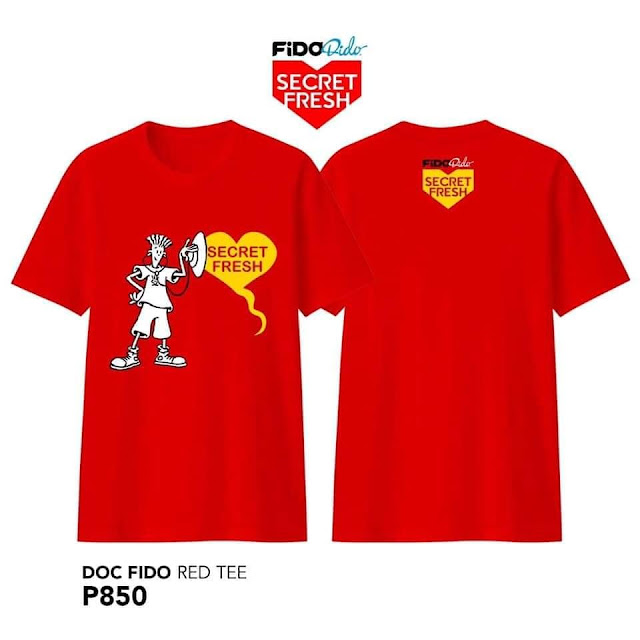 3. Cash on Delivery (Metro Manila ONLY)

Expect delivery within 1-2 days after order confirmation. Order Cut-Off every 3 PM daily, orders beyond cut-off will be serviced at the next scheduled delivery date.