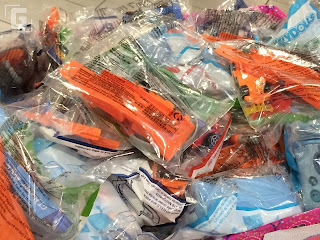 This happened Saturday when McDonald’s branch in Robinsons Galleria in Ortigas decided to sell what is taking up space in their storage namely toys that were released in the last three months like the Hot Wheels with the racing tracks, last month’s Ugly Dolls that most have cursed, and leftovers of Discovery Robots.

Most interesting set to get if you missed it are those Hot Wheels cars with race tracks. It seems that Barbie that was released along with this set was more popular this time around that they were sold out and no extras left. 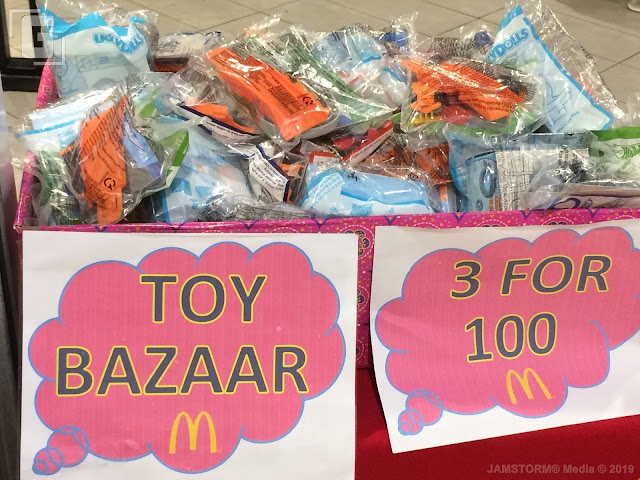 This “McDo Toy Bazaar” might be a limited run as they are just only clearing off space in their storage and people would comment in social media again hoping it happens also in the nearest store in their area.

What is best suggested that doing that is go to your nearest McDonald’s store and inquire if they will do the same mini event as simply the only reason a “McDo Toy Bazaar” happens is because they have unsold toys that they don’t need to take up space in their storage and that is about it.
at 10:00 AM 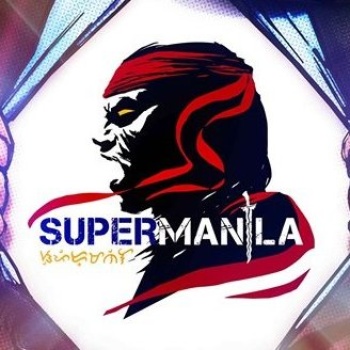